Is the working partnership between sisters Suzanne Todd and Jennifer Todd, who have a two-year, first-look production and development deal with New Line Cinema. 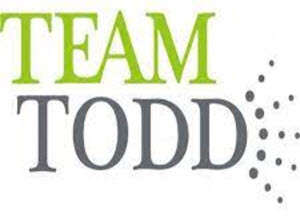 Due to the enormous success of the HBO NYC film “If These Walls Could Talk,” which was executive produced by Suzanne Todd, the Todds have produced a sequel to the trilogy, this time on the topic of female homosexuality. The first film broke HBO´s all-timeratings record, and was nominated for numerous Emmy and Golden Globe Awards, as well as winning a Cable Ace Award. “If These Walls Could Talk 2,” currently in post-production, features Vanessa Redgrave, Ellen DeGeneres, and Sharon Stone and will air in March of 2000.

Other projects in the works for Team Todd at New Line include White Trash Christmas by Gigi Levangie (Stepmom), a story about a conservative district attorney who experiences a rude awakening when he meets his fiancé´s family during the Christmas holidays, which Tommy O´Haver (Billy´s Hollywood Screen Kiss) will direct, as well as Arcadia, a romantic teen ghost story that Martha Coolidge (Rambling Rose, Valley Girl) is attached to direct. Both of these projects are slated for production in early spring 2000. 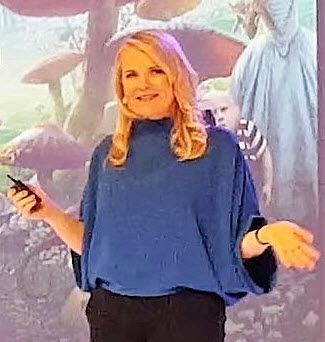 Prior to forming Team Todd, Suzanne Todd was partnered with Demi Moore in their production company, Moving Pictures. During their 5 year partnership, Suzanne produced G.I. Jane, starring Moore for director Ridley Scott, as well as Now and Then for New Line, on which Jennifer Todd served as executive producer.

Suzanne and Jennifer worked together previously at Warner Bros.-based Silver Pictures. Jennifer then joined Miramax as a production executive, where she supervised several films, including The Opposite Sex, starring Courtney Cox, and the critically acclaimed Romeo is Bleeding. She then went on to run Bruce Willis´ production company, Flying Heart Films for Columbia Pictures.